To get stk, you can install it with pip:

stk is a Python library which allows construction and manipulation of complex molecules, as well as automatic molecular design, and the creation of molecular, and molecular property, databases. 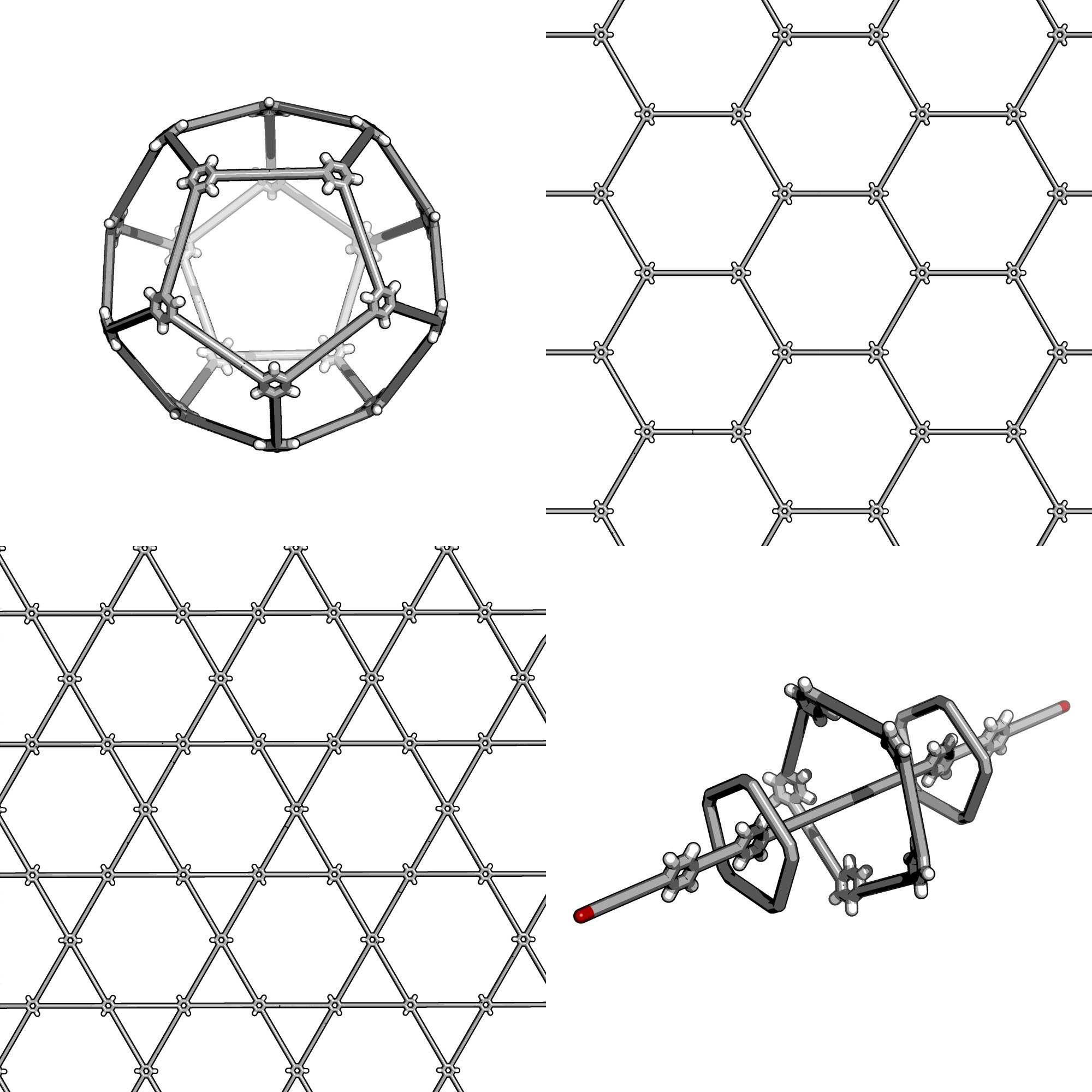 stk provides tools for the creation of molecular databases, and storage of molecular property values. stk comes with support for the creation of MongoDB databases, which can be used to store molecules constructed by users, or discovered by the evolutionary algorithm. In addition, property values calculated for those molecules can also be stored and retrieved from the database. 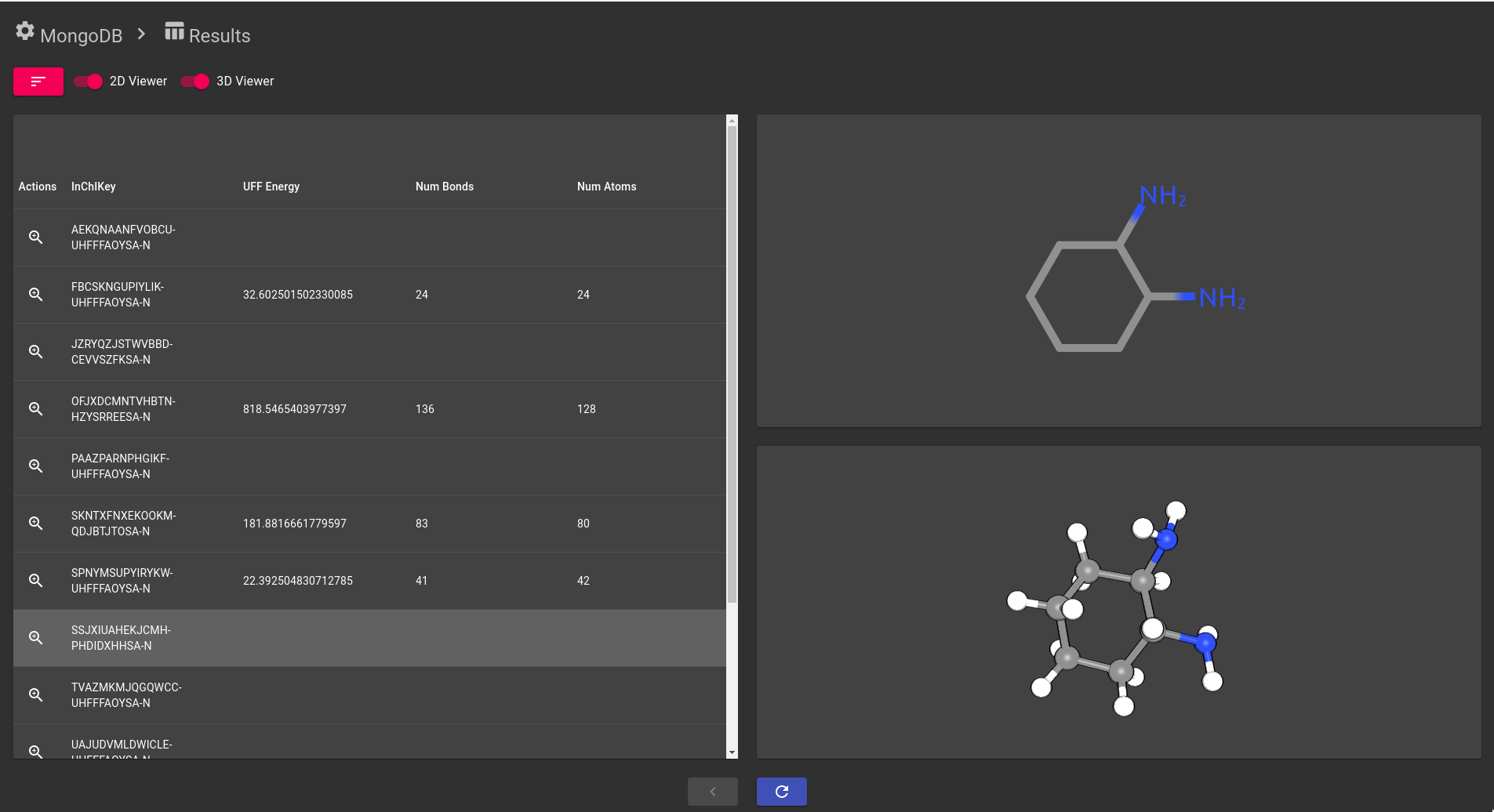 stk has a sibling project called stk-vis, which is a cross-platform application, which lets you connect to a database created by stk, and view the molecules deposited into it. stk-vis also shows you any molecular properties you deposited, and lets you browse the building blocks of any constructed molecules. It’s ideal for collaboration between multiple people, because one person can deposit a molecule into the database, and another person can immediately see and examine it. stk-vis is a stand-alone application and does not require coding or stk to use.

You read more about stk-vis here:

A goal of stk is to provide simple interfaces and require minimal information from users to achieve basic and common tasks, but also allow extensive customization and extension in order to fulfill complex requirements.

Every part of stk can be extended and customized in user code, and every user-made extension is indistinguishable from natively implemented features. This means users can use stk to construct new classes of molecules, add new kinds of molecular databases, and add or customize evolutionary algorithm operations, all without looking at stk source code. All such extensions will work with the rest of stk as though they were part of the library itself.

Every use-case and extension or customization of stk has documentation and examples which will guide users. stk is built around abstract base classes, which means all user extensions to stk involve creating a new class and defining, usually, a single method.

stk is under active development. You can get alerted when a new release comes out by going to the GitHub page and click on the watch button in the top right corner. Then select Releases only from the dropdown menu.

Important features in the future will include:

stk is always being expanded with new molecular structures. If there is a specific kind of molecule you would like to be able to construct with stk, and you don’t feel like implementing it yourself, simply create an issue on https://github.com/lukasturcani/stk/issues, and describe what you would like to build.

Something you might like to do first, is look at the construction overview, which can give you a picture of how stk goes about constructing molecules. It will also introduce you to the basic concepts and types found within stk. Next, the basic examples, will allow you to get a feel for how to use stk. After that, examples of molecular construction can be seen by looking at the documentation of the different topology graphs. In general, you will find examples on how to use a class, in that classes documentation. Once you are comfortable with construction, you can start looking at how to deposit and retrieve the molecules from databases. Finally, stk provides multiple examples on how to use its evolutionary algorithm.